Bollo was initiated as a typical Scandinavian lounge chair with slim features and modest use of materials. The final result is a chair driven by comfort, both visually and in use.

Bollo has a strong character inspired by its heightened level of comfort, with generously shaped cushions and a bold appearance. The soft volumes reach out to embrace the slim metal base, creating an interesting intersection between the base and its cushions.

A limited number of Bollo armchairs are in stock. Please email hello@fredinternational.com.au for a copy of the latest in stock brochure.

Available in a range of fabrics and leathers.
Frame in metal with wooden backrest and armrests.
Seat in rubber with woven wadding and foam cushioning. Back and armrests have foam padding. 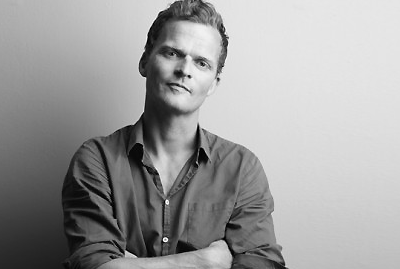